Skip to content
WE SHIP FAST!!- Free Shipping use Coupon Code: freeshipusa | Call Us 860-238-7788 | PROUDLY MADE IN THE USA
Home / Treatment of Round Ligament Pain

Treatment of Round Ligament Pain 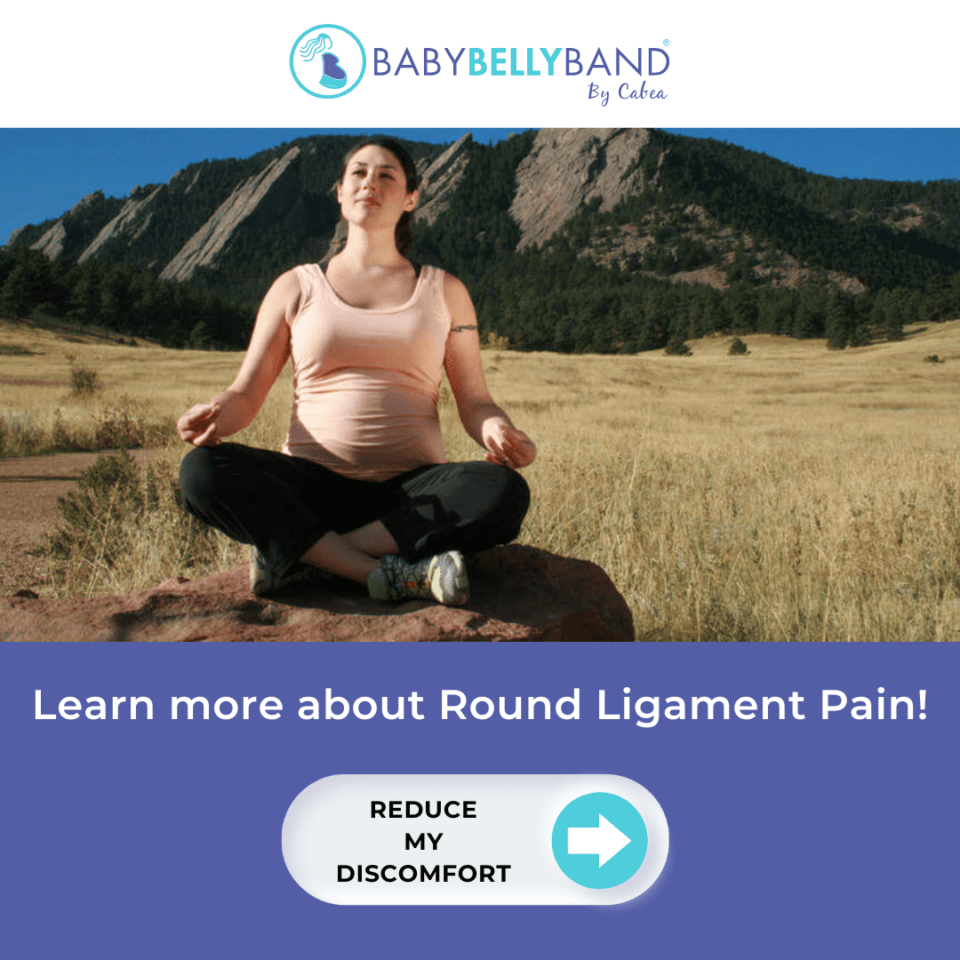 The content below was summarized from the following WebMD article by Kelli Miller.

Round ligament pain is a sharp pain or jabbing feeling often felt in the lower belly or groin area on one or both sides. It is one of the most common complaints during pregnancy and is considered a normal part of pregnancy. It is most often felt during the second trimester.

Several thick ligaments surround and support your womb (uterus) as it grows during pregnancy. One of them is called the round ligament.

As your baby and womb grow, the round ligament stretches. That makes it more likely to become strained.

Sudden movements can cause the ligament to tighten quickly, like a rubber band snapping. This causes a sudden and quick jabbing feeling.

Round ligament pain can be concerning and uncomfortable. But it is considered normal as your body changes during pregnancy.

The symptoms of round ligament pain include a sharp, sudden spasm in the belly. It usually affects the right side, but it may happen on both sides. The pain only lasts a few seconds.

Exercise may cause the pain, as will rapid movements such as:

Here are some tips that may help reduce your discomfort:

Apply the healing warmth you need with our hot water bottle.